How to play RAID: Shadow Legends

On your computer: Bluestacks

Also, Bluestacks comes with a set of gestures you can parametrize. RAID is a farm-based game, so you will definitely need those gestures in order to avoid having to be all the time in front of the game!

On your computer: Plarium Play 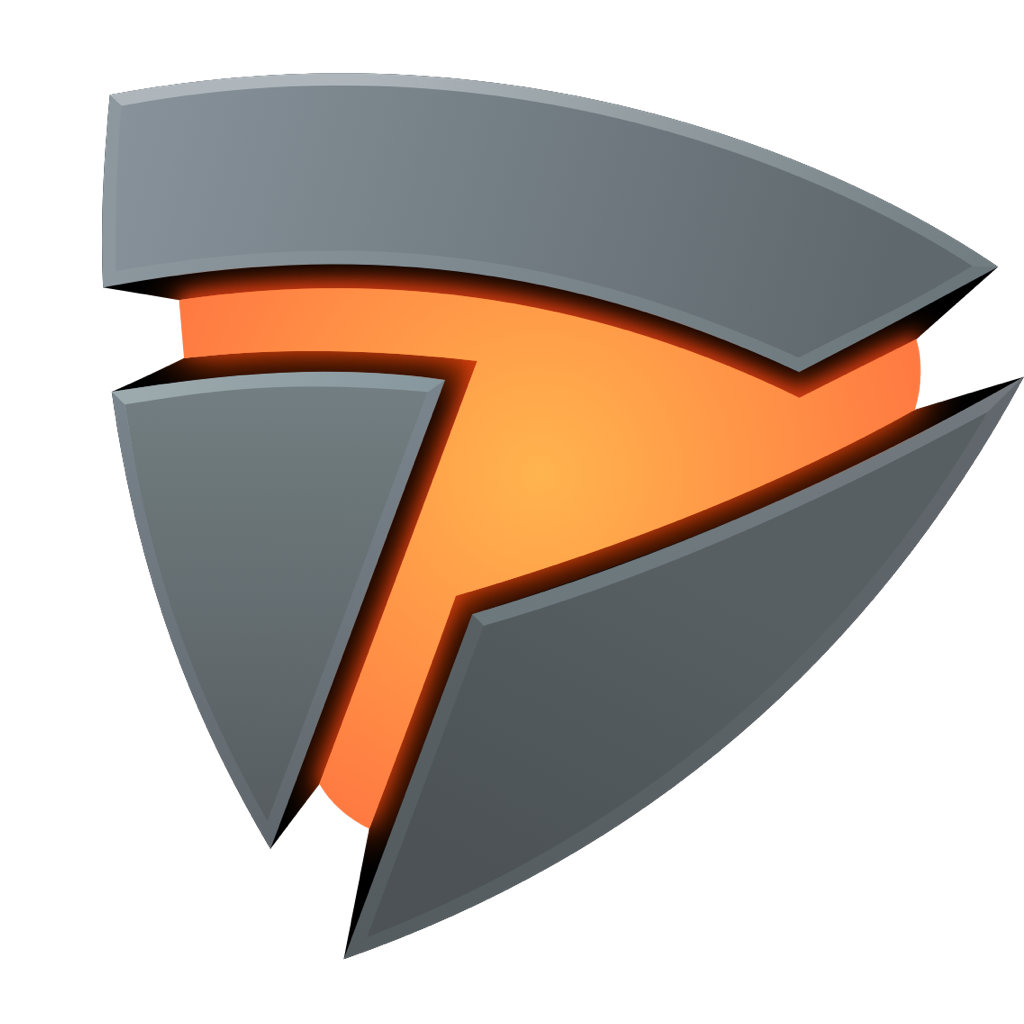 Plarium has a specific launcher you can use to install all their games, including RAID: Shadow Legends. Although the launcher is heavy and memory consuming, the game itself is exactly like on Bluestacks or a mobile phone, except you cannot perform any automatic gestures.

The game, originally released on mobile phones, can be played from anywhere, as long as you have an internet connection!

How to pick your starter champion

This is a question every new player asks: which champion should I pick first? You have to choose between 4 champions, and here are some advices to help you!